Since we had a few weeks for this trip we wanted to go down to Florida and see my Uncle Olan and Ninny's two sister's, Aunt Joanne & Aunt Marcy.  I, (Jen) thought that Uncle Olan as a young boy was about as cute as they come.  He's still pretty cute...I kept wanting to hug him.  He is a man who endures daily pain that far outweighs any I've experienced, and yet, you would never know.  He even goes in another room, so that others won't see him in such discomfort. Buddy caught a story of Uncle Olan in the merchant marines on tape. 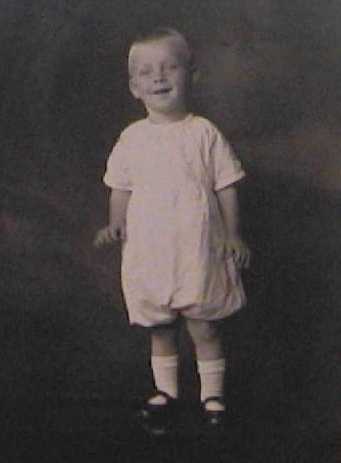 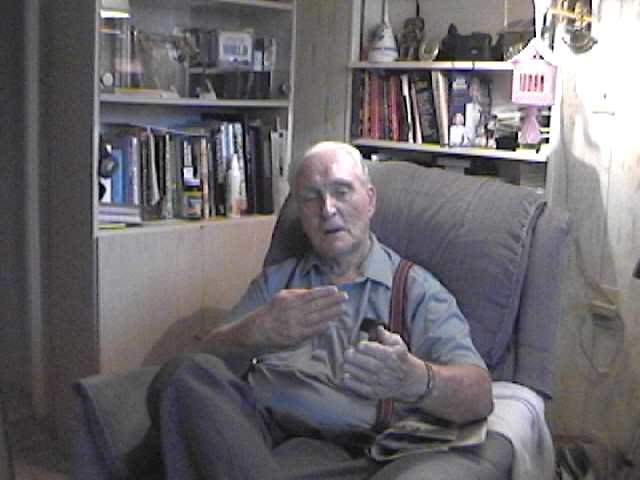 The second we walked in the door you could tell that Aunt Marcy (right) was related to Ninny.  They are so similar in so many ways!  We loved getting to know them and hear their godly heritage from their own perspectives.  We had such a good time, that we wished we could've spent a week there!  They were so kind and considerate, showing us grace and kindness from the start.  Their lives are marked by prayer...Aunt Joanne left early (6 p.m.) the morning that we left to go to prayer meeting, and Aunt Marcy was heading off to her prayer meeting at 9 (She stays until 12 noon because, as she said, she "doesn't even get warmed up" in a measley hour!)  They were such a testimony to us!

Aunt Joanne's son, who we refer to as Uncle Don, brought his lovely wife, Aunt Marlin, to dinner that night.  I (Jen) had met Uncle Don in 1991, when I went to Brasil as a summer missionary.  I didn't even know they were related to my friends the Rathmells, and commented on how Uncle Don's son looked so much like my friend, Buddy.  Shortly afterwards, I found out that the same blood runs through their veins!  Uncle Don is a big cheese for a company that makes lots of money, and gives even more to ministry.  The Lord has truly blessed the Woerner's, and Uncle Don is busy making sure that blessing keeps blessing others. 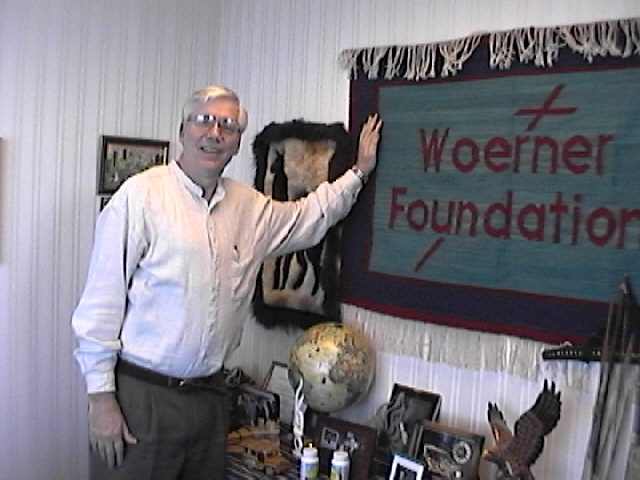 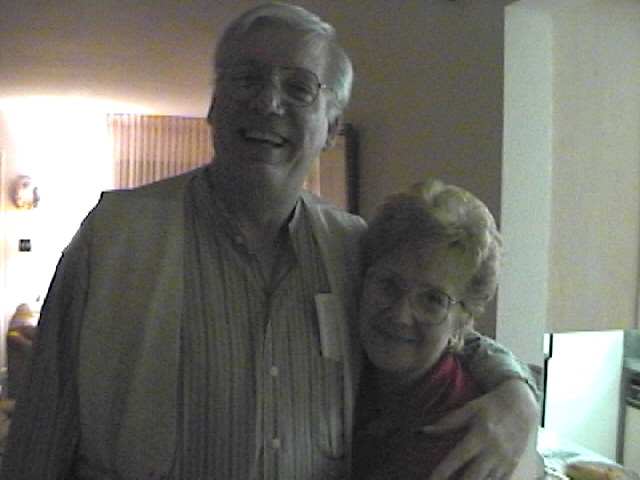 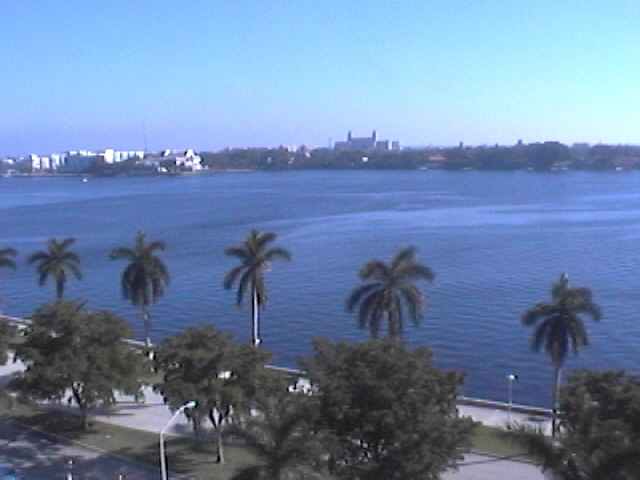 Pervious Page    The Trip    Next Page