President Bill Clinton and his Buddy

I have been playing soccer with the Kadena Shoguns since about my third or fourth week on island.  I often miss practices and games because they are held when we have youth activities but whenever I am free I try to play with them.  We arrived back from Mainland Japan for our mission trip and I had an email from our coach saying that there was going to be an all day tournament between all four branches of the military with the winning team getting to take a picture with the President.

This is my personal favorite picture with the President.  He had just stopped to take a picture with a few of us and the plaque that we were given for winning the soccer tournament.  I put my right hand on his shoulder and with my left hand held out the camera to get a picture of both of us.  I had the camera zoomed in a little too much but it still came out pretty well.  You can tell from the smile on his face how much he enjoyed being with me.

I didn't think our chances of winning were all that great.  A couple of months ago we lost a tournament to a marine team in the most physical game of soccer I had ever played in my life.  Our ref spoke little, if any English and just let the game get really out of hand.  Air force guys (Parajumpers not included) aren't usually in great shape when compared to Marines, especially in a single day tournament.  We ended up winning our first game against Navy pretty easily.  In our next game we were losing to Army 1-0 with 4 minutes to go when "Juice" headed in the tying goal.  We beat them in a shoot out even after our first two shooters missed their shots.  Darrin our goalie came up pretty big.  For the championship game we had to play the Marines who had earlier lost to Army in a shoot out but had ended up winning the losers bracket.  I felt like our chances were pretty good at this point since the Marines had had to play an extra game.  We ended up beating them 2-0.  All in all it was a pretty fun tournament. 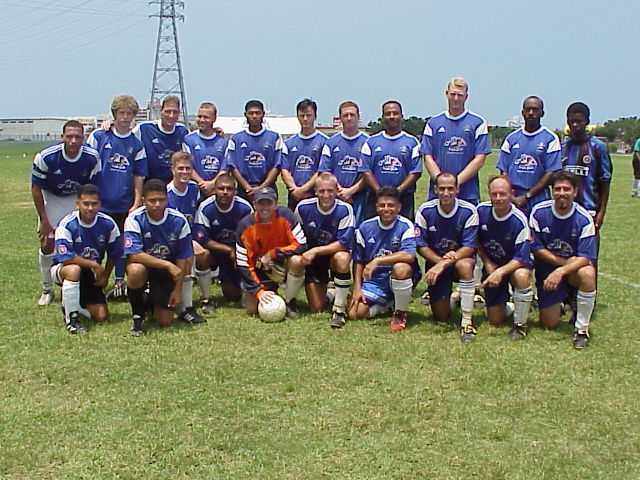 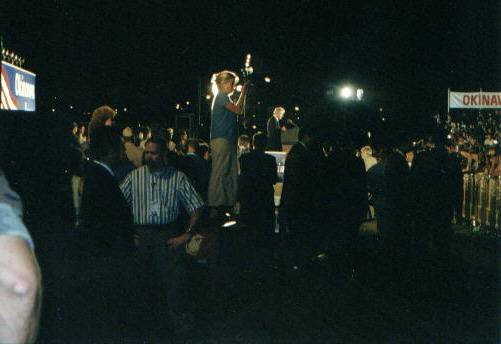 This is a picture taken after I shook the Presidents hand.  As he passed I went to put my hand on his shoulder in a reaffirming gesture and my arm was immediately and firmly removed by a friendly neighborhood secret service agent much like the one that you can see over my left shoulder.  On the right is an extreme close up of Bill or 'B' as we call each other. 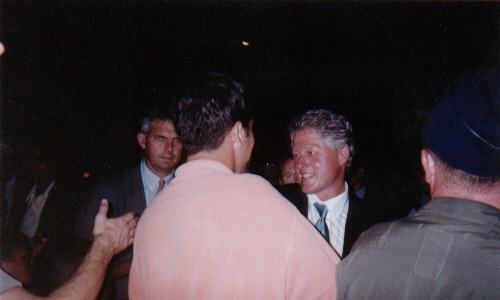 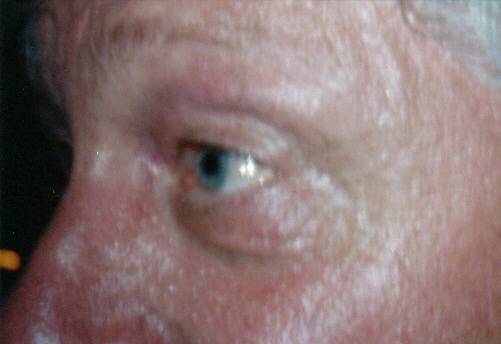 Here is a picture of Chelsea as she made her way along the fence after her Dad had passed by.  She was very friendly with everyone and would stop and ask little kids their names and say it was nice to meet them.  She stopped and asked if she could take a picture with me so I said sure.  I didn't get her address though so I won't be able to send her a copy. 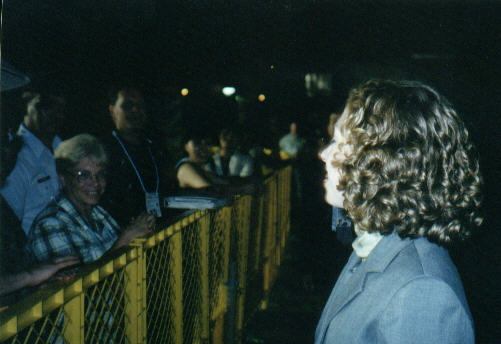 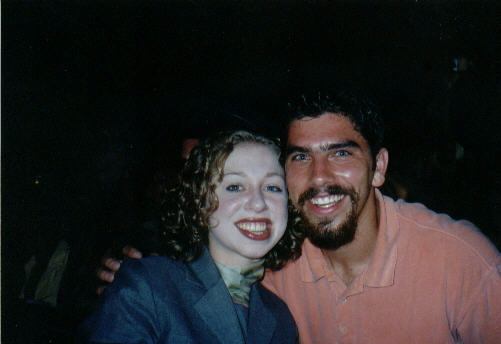